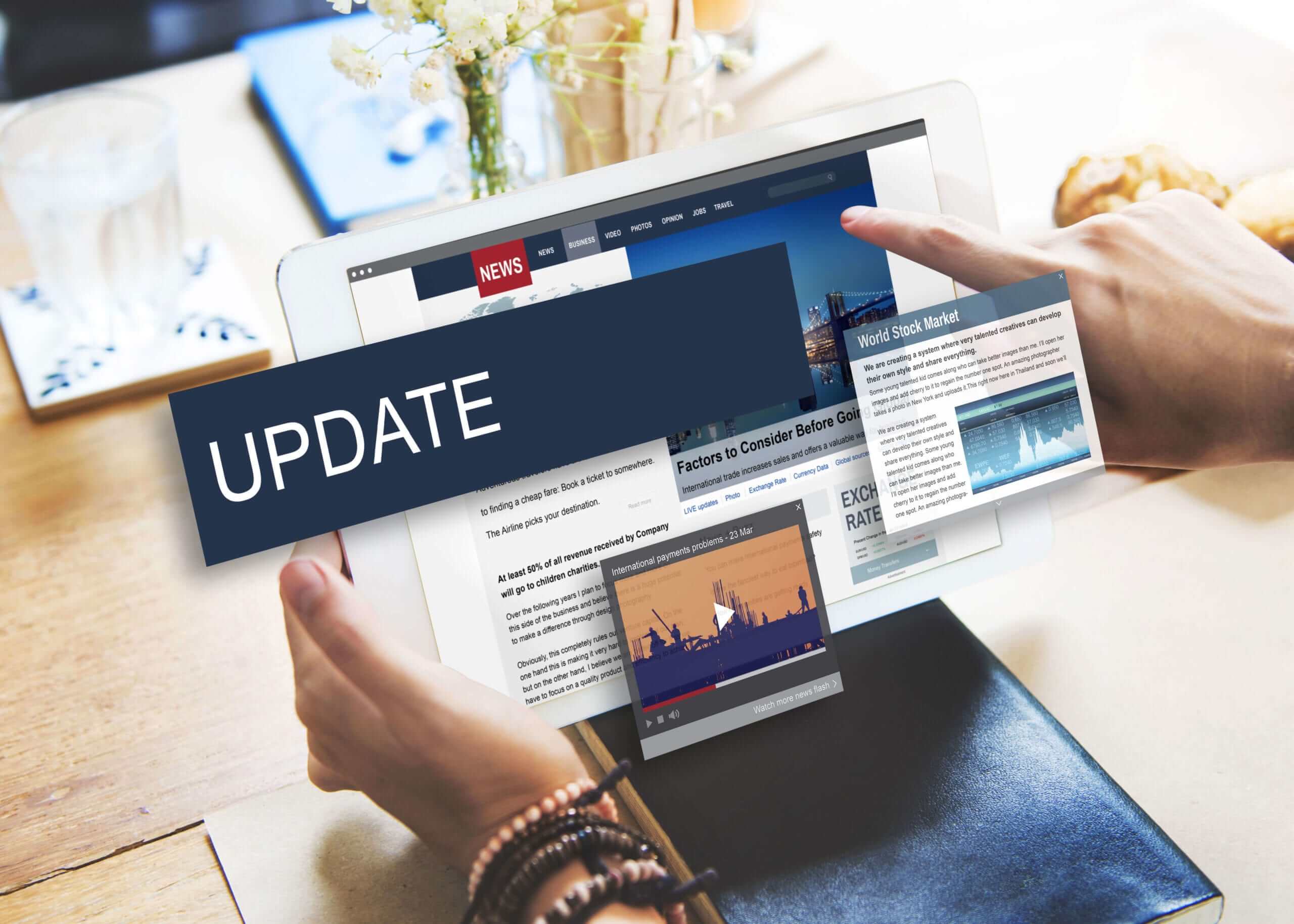 Social media and mobile tech: a match made in handheld heaven

By Diana Adams Source: Ericsson When was the first time you got breaking news on social media? For me, it was the news that Michael Jackson died on June 25, 2009. I read it on Twitter before any news outlet reported it. That was when I realized the power of social media. 180,000 tweets later, […] 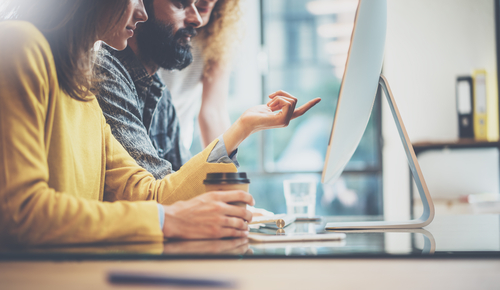 By Paul Skeldon Source: Telemedia Online Social media has become one of the most crucial tools of any business’ digital marketing strategy. Companies can now reach more potential customers all through the power of the Internet and its global community. People are generally in a consumer mindset and not in business-mode when they go online […] 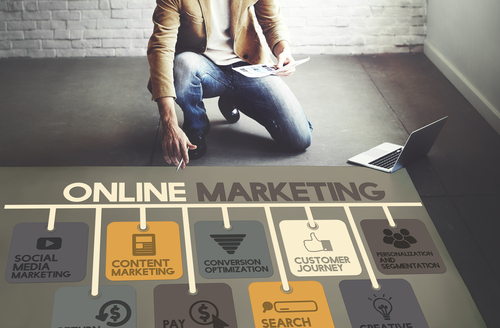 By Nicole Martin Source: Forbes When asked what degree I have to be in digital marketing, I get very confused looks when I tell them that not only do I not have a marketing degree, I actually have two degrees in journalism. In fact, at least half of my digital co-workers have journalism degrees or something […]

By Jonathan Long Source: Huffington Post Businesses thrived long before the internet was invented. The internet gives us a new way to market and operate, but there are still some businesses that are stuck on their old ways, ultimately missing opportunities. Some business owners are stubborn and some are just straight-up scared of change. There […] 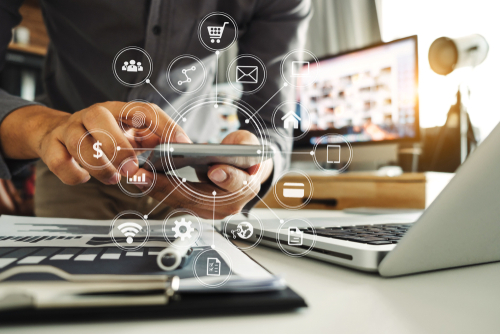 By Andrew Hutchinson Source: SocialMediaToday Facebook has been developing its image recognition capacity for some time, and is already utilizing its advanced object identification tools to help categorize and sort photos on its main app. Now, those same tools are being extended to Instagram, with the visual-focused app this week announcing the addition of automatic alternative text to provide descriptions of […] 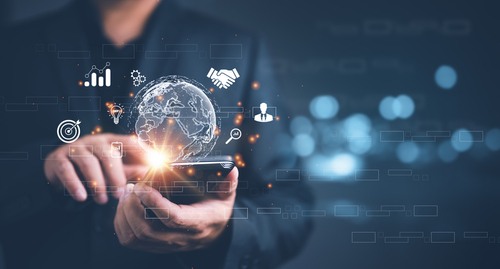 Why businesses are relying on Facebook Groups to build engaged audiences

By Amy Gesenhues Source: Marketing Land The community-building platform offers brands a backdoor into more engagement, deeper connections with consumers. At the beginning of 2018, Facebook switched up its algorithm in an attempt to “fix” the News Feed by promoting more posts from family and friends and demoting content from businesses, brands and media. The […]

Read more
We use cookies on our website to give you the most relevant experience by remembering your preferences and repeat visits. By clicking “Accept”, you consent to the use of ALL the cookies.AcceptPrivacy Policy