Can Paid Media Ever Earn Your Customer’s Trust? 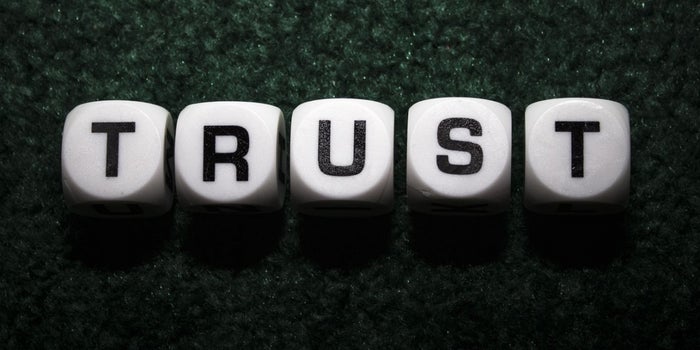 Understanding the forms of media and what they can and cannot do will help you optimize your ad spend.

Customer trust is important to your business. People who trust you are more willing to be repeat customers and refer you to others. It can also lead to earned media such as positive online reviews and social media engagement from fans and followers.

People are more likely to trust word of mouth marketing which is a form of earned media. When people they know refer them to you, they will have more faith in trusting the referral than a paid advertisement.

Paid media is basically any type of media that you pay for. If you pay someone to run an advertisement on their website, that is paid media. If you pay a publication to write about you, that is a form of paid media. It can also include various forms of affiliate marketing if you are paying a commission for someone referring you leads or selling your product.

Paid media is just one of the three forms of media used in marketing campaigns (paid, owned, and earned).

Earned media is one of the most trusted forms of media you can use. Earned media comes from spontaneous media mentions and word of mouth. People therefore don’t see it as an advertisement. This is common in native advertising.

A native ad is one that mimics an article written by a journalist. It comes in the form of “sponsored content” and is clearly marked as such. However, most people don’t recognize the difference. A recent study showed that approximately 70 percent of people surveyed about an article in the New York Times thought a native ad was an actual article.

Can native advertising earn trust? Sad to say, but since most people do not see a difference between earned media and paid media, you can expect to earn trust with native advertising too. This is a form of media you can pay for that creates a benefit similar to a journalist reaching out to do a feature story without you having to pay for it.

Placing advertisements on the right websites can build trust. How? The same way word of mouth marketing can.

People trust certain publications over others. Just look at viewership of different outlets such as CNN, Fox News, The Wall Street Journals, etc. When you advertise on a publication that people trust, they will be more likely to trust you. They see your advertisement and believe that the publication will not run ads from companies they don’t trust.

Related: How to Optimize Ad Placement and Maximize Revenue

While ads cannot buy trust directly, where you place them can confer trust, based on consumers’ opinion about the site that displays the ad.

In addition to native advertising being seen the same as articles written by a journalist, a well-placed ad can imply trust from the website that displays the ad.