How the End of Net Neutrality Could Affect Online Marketing

The FCC Chairman’s proposal, due for a vote in mid-December, could dramatically change the way digital marketing and advertising works. 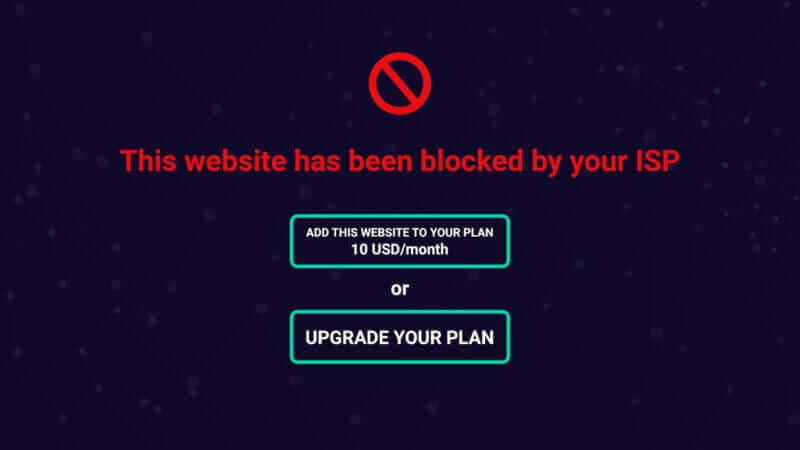 The impact on digital marketing from the elimination of net neutrality will be “profound.”

That’s according to Ryan Singel, a fellow at Stanford Law School’s Center for Internet and Society and an expert on net neutrality.

If the proposal from Federal Communications Commission (FCC) chairman Ajit Pai is approved at the agency’s December 14 meeting, the way the internet has operated since it began as a public communications service in the mid-90s will fundamentally change.

Since that beginning, analyst David Raab pointed out, “it’s been a very level playing field in terms of access.” Your blog and CBS’s have the same ability to reach users, without giant organizations receiving preference or pricing advantages as they do in TV or print distribution.

The basic principle, Stanford law professor Barbara van Schewick wrote recently on Medium, is that Internet Service Providers (ISPs) “don’t get to pick winners and losers on the Internet.”

This, she noted, has been “a well-oiled free market at work.”

Over the last 15 years or so, Singel pointed out, net neutrality has essentially been the way the internet has worked, although there have been a variety of court and FCC decisions batting around the concept.

Under the latest FCC decision in 2015, internet providers were classified as “common carriers,” the same as telephone service providers and requiring that all traffic be handled the same way. Pai’s proposal seeks to once again classify internet providers as “information services,” and thus able to block content they don’t like or charge different fees to sites and apps for access to their service or to fast transmission lanes.

Without net neutrality, Verizon and its mobile subsidiary, Verizon Wireless, might decide, for instance, to block other online-only news services, since Verizon Communications owns Yahoo News. Or AT&T could determine that anyone providing streaming video needs to pay more for access, thus giving YouTube a huge advantage over, say, a small educational video site like Brightstorm.

The broadband providers have been trying to get more control over the internet for at least a decade, Singel said. And, if Rai’s proposal is approved at the December meeting, their dream will go into effect within 30 to 90 days.

The effects will probably not be immediately felt, he predicted, but will creep up “like water boiling a frog.”

And they could fundamentally change how online marketing has worked so far.

One of the biggest impacts could be on freemium marketing. Born on the internet, freemium marketing makes your online product or service available for free during a trial period or with access to lower levels of features.

Word gets around, and the loss in sales is made up by the fact that the marketer has paid almost nothing to get the product/service in the hands of customers, who then pay for premium levels.

But freemium marketing has been built on the idea of uniform availability. Everyone who found your company could sign up as part of their modest monthly internet fee. Without net neutrality, however, some companies may find themselves blocked because they compete with a similar offering from the blocking ISP.

Or they may have to pay an access fee to reach potential customers, thus boosting the price of freemium’s formerly low-cost strategy. Or some customers may have to pay a lot more to use the free product, especially if it involves video.

Similarly, content marketing and inbound marketing may have to go back to the drawing board. That’s because their free white papers or webinars may similarly have to deal with competitive blocking, access fees or unequal availability to all potential customers.

Digital advertising may have yet another problem to deal with, possibly way bigger than viewability or even fraud. Advertisers and ad tech providers may have to pay more to be delivered in the fast lanes, especially if video is involved. Raab suggested that this could “accelerate ad dollars going to Facebook and Google,” because they can offer stable playing fields.

Advertisers and content providers may also have to deal with a major new obstacle: competitors who can afford to get within a “zero cap” lane. For instance, Netflix might pay Verizon so that its streaming movies are delivered to mobile users without affecting those users’ monthly download cap of 3GB. That could mean the end of the road in the US for, say, Acorn TV.

Third-party services will likely have to charge more if they have to get guaranteed faster lane services. That means higher prices for all the outside services modern marketers employ — personalization, tag management, content management systems, customer relationship management systems and so on.

That’s assuming, of course, that Verizon doesn’t decide to offer its own personalization service or its own content management system.