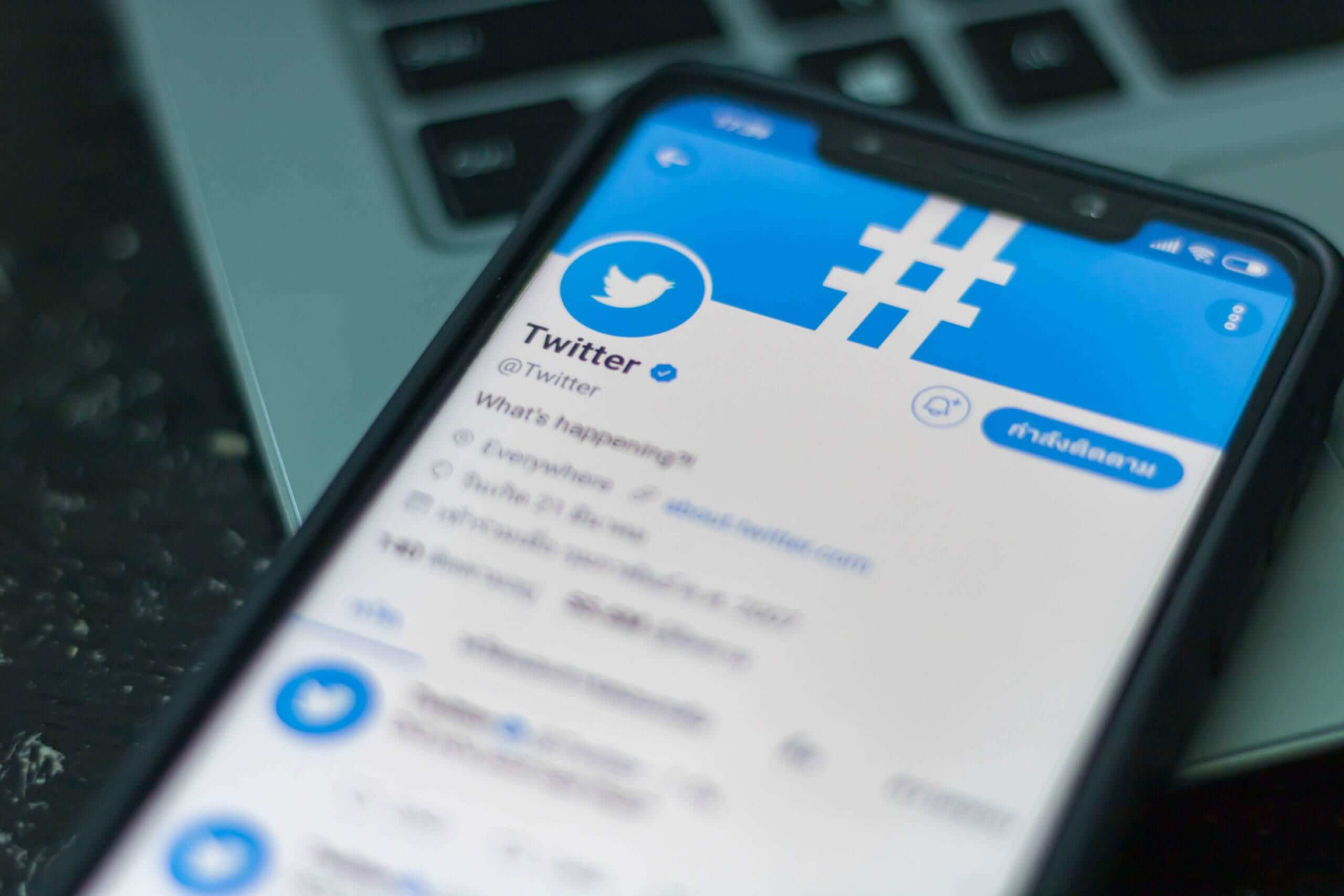 Twitter Shares Planning Guide for Your 2021 Tweet Strategy By Andrew Hutchinson Source: Social Media Today Two key elements of an effective social media marketing strategy are planning and consistency. It takes planning to ensure that you’re communicating with your target audience, that you’re utilizing the latest best practices, and that you’re tapping into key […] 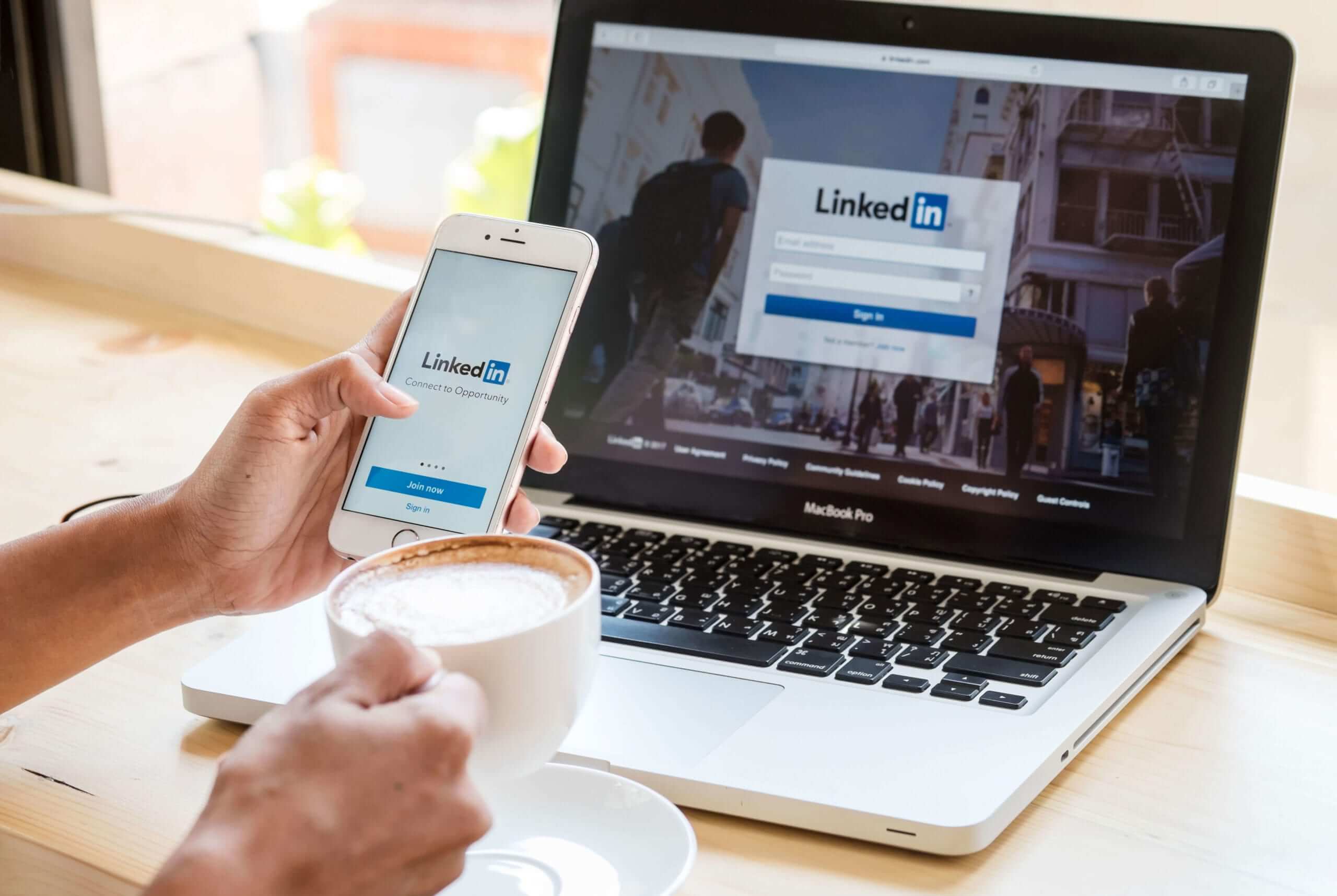 LinkedIn Adds Swipe-Up Links to LinkedIn Stories By Andrew Hutchinson Source: Social Media Today After it was spotted in testing back in September, LinkedIn has now officially launched the capacity to add links into your LinkedIn Stories – though it’s not available to all users at this stage. As you can see in these screenshots, posted by social […] 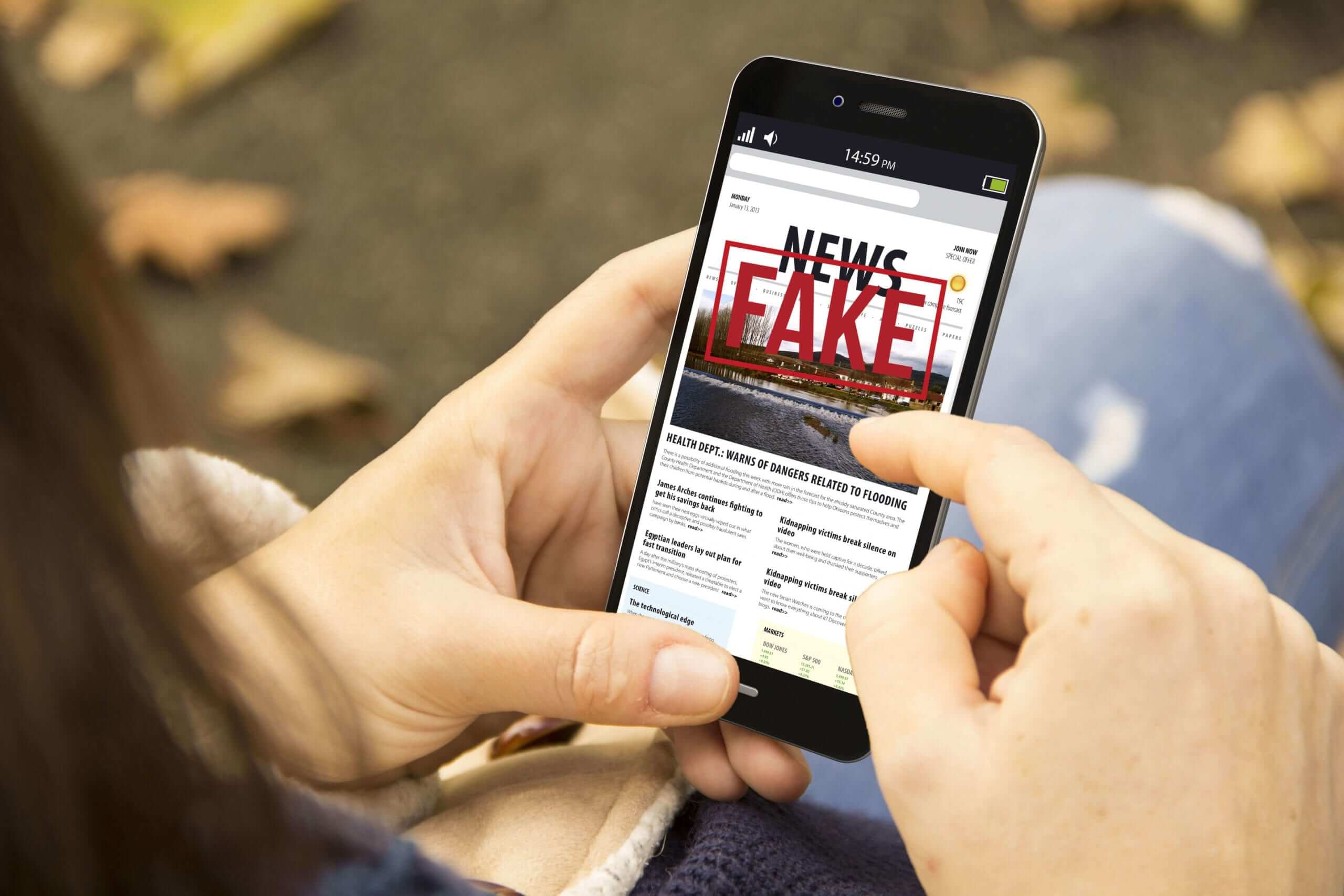 America’s growing fake news problem, in one chart Americans consumed twice as much dubious news in 2020 as they did in 2019. By Emily Stewart Source: Vox America’s fake news problem is getting worse, not better. According to an analysis released by NewsGuard and first reported by Axios’s Sara Fischer on Tuesday, websites that provide “unreliable news” increased their share […]

Read more
We use cookies on our website to give you the most relevant experience by remembering your preferences and repeat visits. By clicking “Accept”, you consent to the use of ALL the cookies.AcceptPrivacy Policy